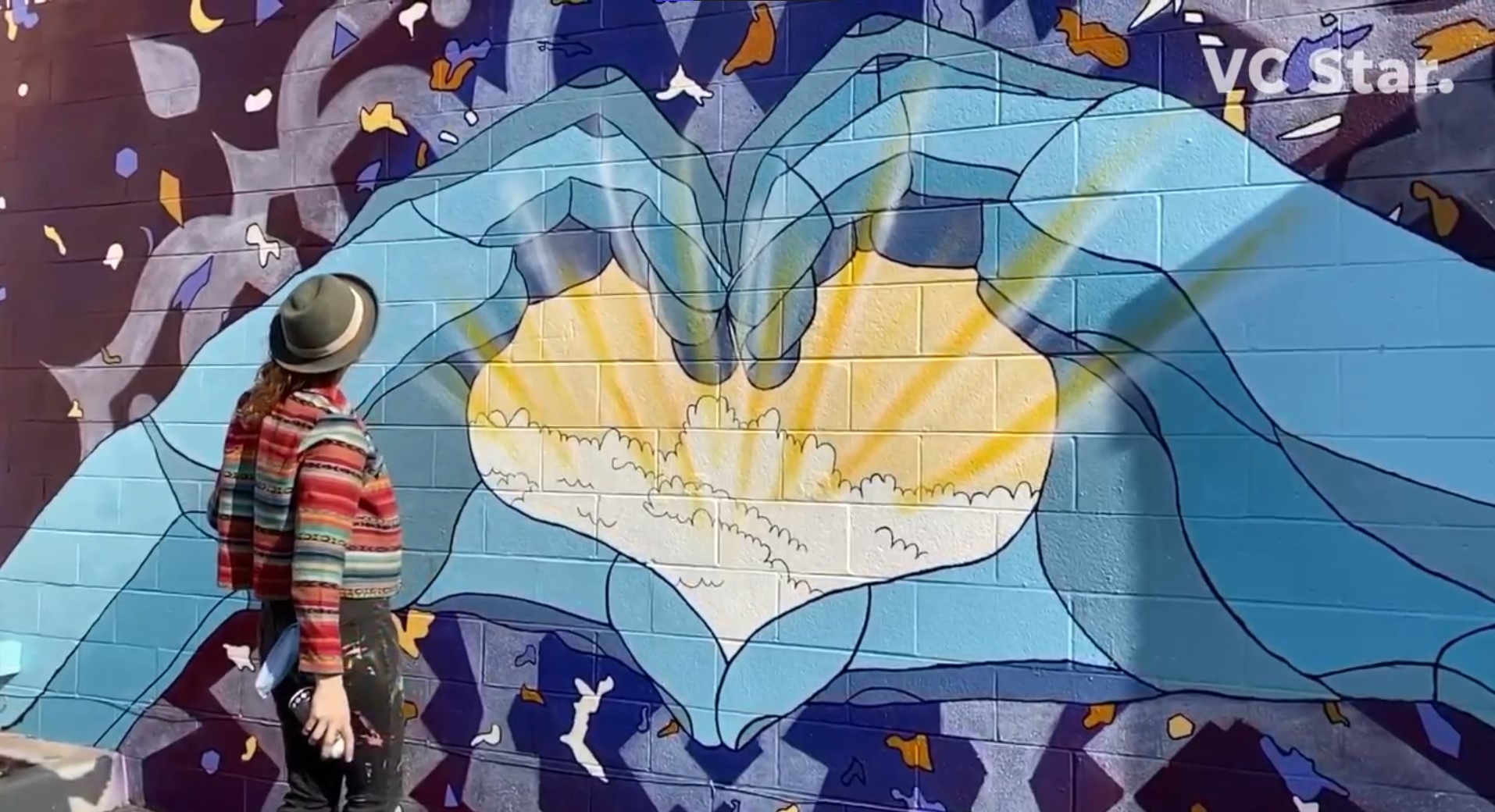 Anyone headed down Main Street in midtown Ventura may notice a new roadside feature near the high school: a mural depicting a giant pair of hands making a golden heart shape against a red, blue and purple backdrop.

The mural, titled "Heart Center," is the latest piece of street art to be added to the city of Ventura. It stands 17-feet tall and 22-feet wide at the American Mattress Man building, 2323 E. Main St.

The piece was painted by Carly Veronica, a Los Angeles-based artist who has painted over a dozen murals in the United States, India and Japan.

Upon graduating from California Institute of the Arts with a degree in character animation, Veronica spent eight years working in the commercial animation industry. Although it paid the bills, she said she felt burned out by the work and decided to leave the field.

Following a stint in the gallery world, she went on a backpacking trip through India and Nepal, where she landed the opportunity to paint a mural at the hostel where she was staying.

"I'm passionate about murals because it is truly art for the people," Veronica said. "That is the core of my mission as an artist: to create art for everybody."

After painting several more pieces abroad, Veronica returned to Los Angeles where she took up residence in the Brewery Artist Lofts, a former Pabst Blue Ribbon brewery which now serves as one of the world's largest artists-in-residence communities.

For her latest piece, Veronica was contacted by Travis Che Escalante, the owner of American Mattress Man, through a program called Beautify Earth, which seeks to commission muralists with projects.

Escalante, an ordained minister, has sought to use his storefront on Main Street to help the community. When the Thomas Fire left dozens of Venturans homeless in 2017, he opened his mattress store as a location for displaced residents to stay.

Since the start of the COVID-19 pandemic, he has similarly tried to uplift those who were struggling. On the windows outside the store, he painted messages like “This too shall pass,” and “Need prayer? Call [his phone number].” He wanted to send a similar message with the adjacent wall.

“What can we do to bring people back together?” Escalante said.

The wall where “Heart Center” is located had a previous mural of a pink heart with angel wings, but it was much smaller and did not have the gravitas Escalante wanted.

He reached out to Veronica about the mural and shared his initial vision of "a heart-shaped door going into a heavenly landscape." She decided to go with a set of heart hands for the piece, which Escalante loved.

“We decided to do it in October because of the heat,” Veronica said. “Painting murals is very difficult in the elements.”

Veronica was able to complete the mural with the assistance of several others last Thursday. Escalante he said he has already received positive feedback from the community about the mural and the message it conveys.

“If we stay in our hearts centered in love, we can all be united in that space,” he said.

Press & Media
Articles you will want to read 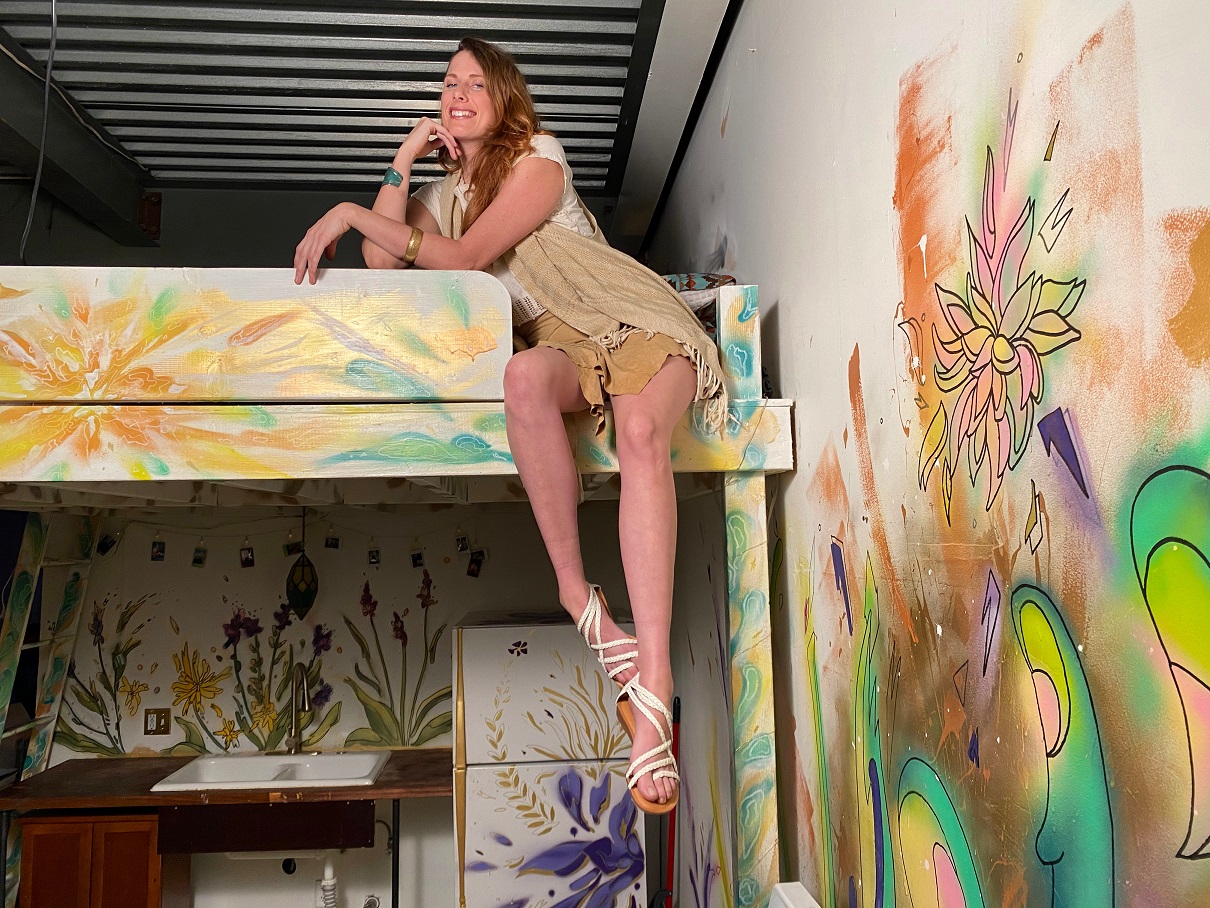 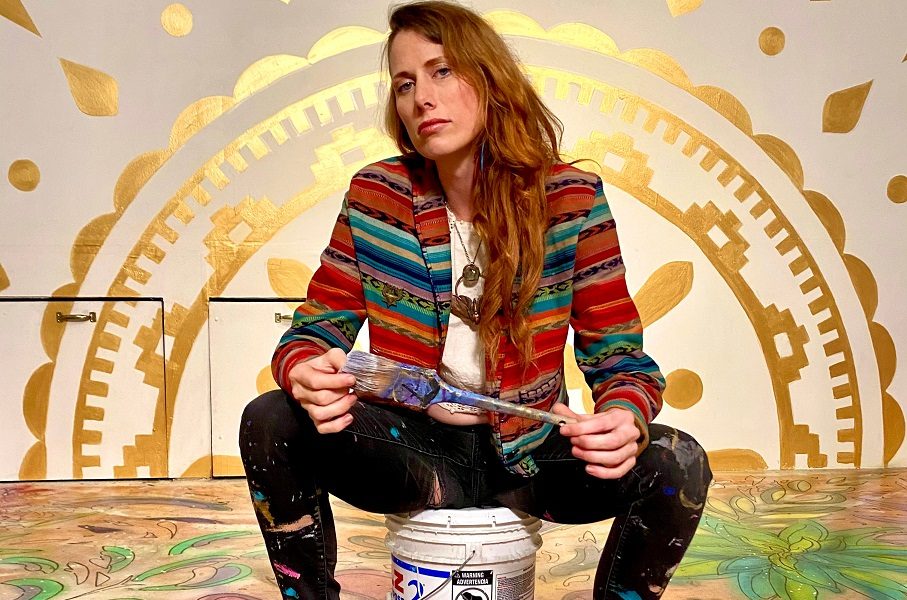 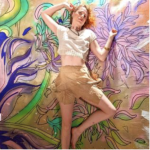 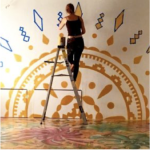 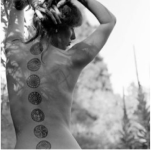 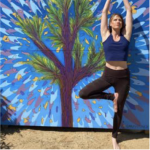 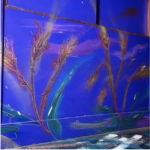 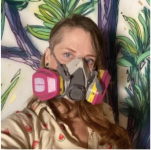 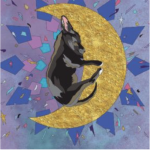 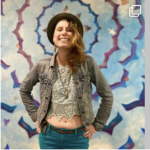 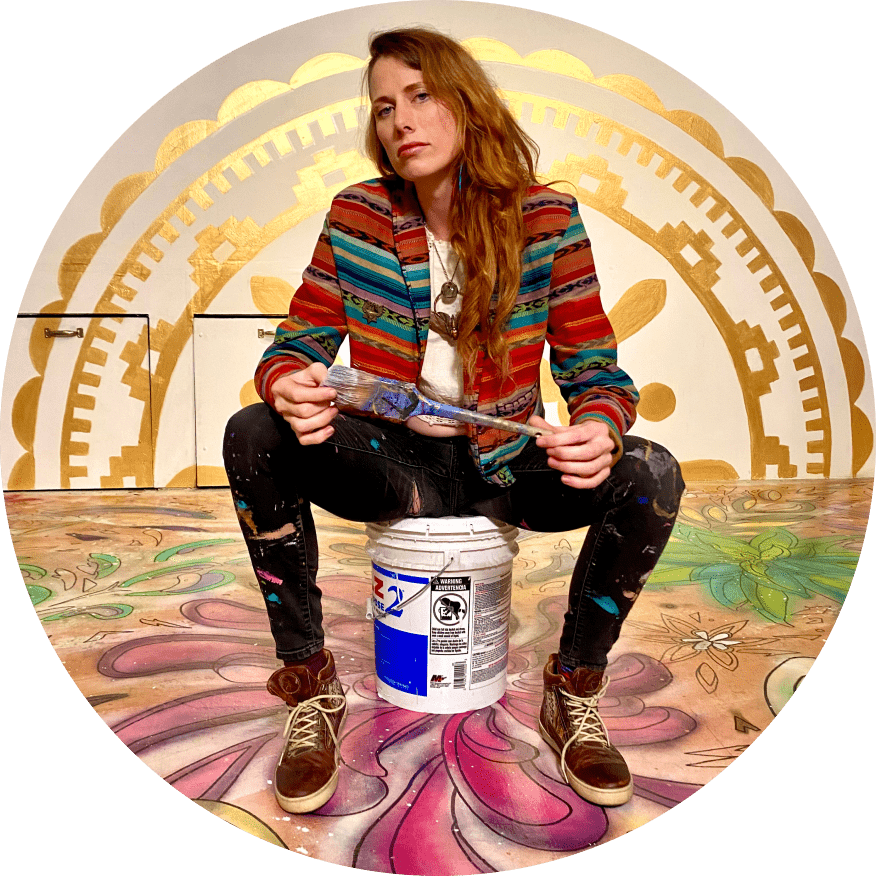 Thank you!
Your submission has been received!
Oops! Something went wrong while submitting the form...